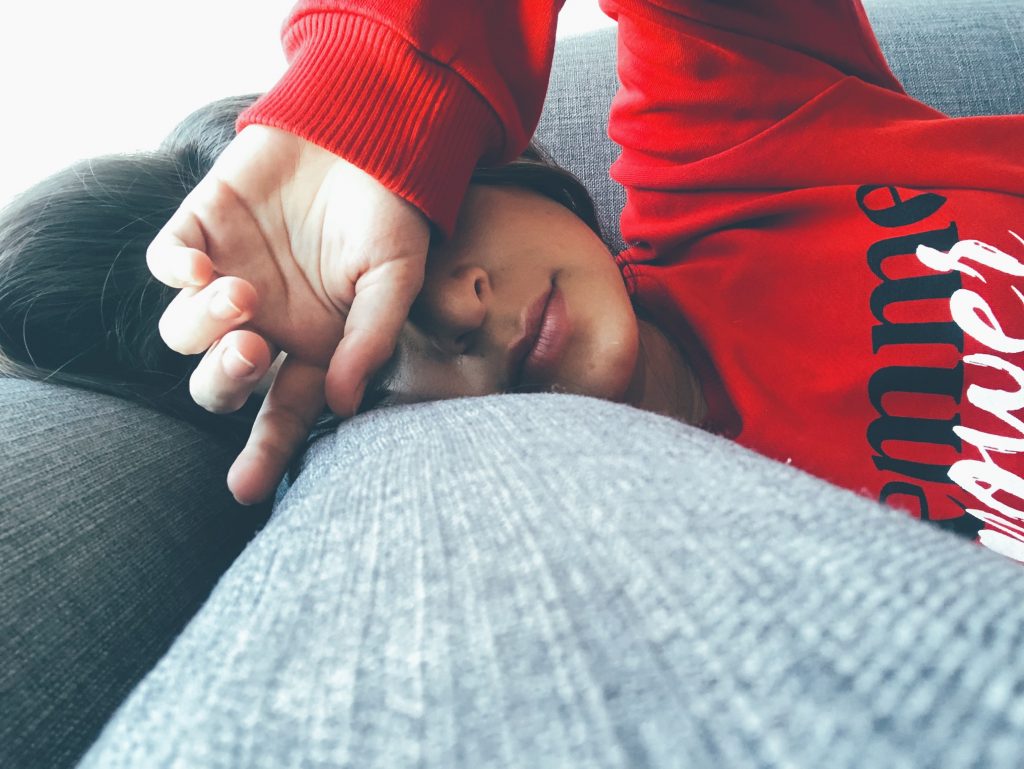 Consumers are tired. They’re tired of bewildered bots. Tired of awkward AI. Tired of battling to reach a human for their customer service.

But chatbots aren’t dead — on the contrary, they’re needed more now than ever. Chatbots help businesses keep on top of the increased need for online service fuelled by COVID-19.

So, how can you overcome the blight of consumer chatbot fatigue, and reap bot benefits?

What is chatbot fatigue?

Like the app fatigue seen in the late 2010s, chatbot fatigue is a condition that sees consumers wary, bored, or simply fed up with chatbot interactions. For consumers with chatbot fatigue, your chatbot could just as easily be a hurdle to a good experience as it could be a support. Chatbots aren’t exciting anymore, and consumers are becoming less inclined to use them.

So why has it happened?

Indeed, this loss of interest in chatbots relates to the chatbot hype cycle. With so many promises and puffery, consumers have lost interest in the fact you have a bot. They just want to solve their problem, answer their question, or place their order.

A 2019 study by CGS found that a massive 86% of consumers prefer to interact with a human agent over a chatbot.  It also found that 71% (7 in 10) of consumers would be less likely to use a brand if it did not have human customer service representatives available.

Elsewhere, it’s thought that 60% of consumers believe human agents would better understand their needs than a chatbot would.

“It appears that this transformation to AI-driven technology may be occurring faster than the consumers’ willingness to embrace it.”

But for all the chatbot fatigue, there’s still a place for them in service.

67% of millennials reported that they would purchase from brands with chatbots. 55% of users, meanwhile, say they enjoy getting quick responses to simple questions from chatbots.

Plus, according to IBM, chatbots can help businesses save as much as 30% on their support costs.

So clearly there’s a need to overcome the consumer chatbot fatigue that’s festering. To do so, it’s important to understand exactly what has caused the issue.

The COVID climate and chatbot fatigue

As more companies try to digitise services as part of the remote transition, there will likely be a rise in chatbot deployment. Similarly, as commerce remains predominantly online due to lockdown restrictions, there will be more opportunity for consumers to encounter chatbot service.

On the other hand, the increased need for chatbots creates an opportunity to combat chatbot fatigue. That is, with shopping options restricted to online transactions, businesses have a chance to showcase a great bot service — and overcome the consumer chatbot fatigue.

Consumer chatbot fatigue is born of an overreliance on bots. In the rush to digitise, and the excitement of deploying the technology, the human element of service can easily end up buried. Instead of a healthy balance, too much responsibility is placed on the chatbot. And when it comes to blind spots and complex service needs, those chatbots fall short.

As a result, consumers are meeting bots everywhere they go — and rather than always being a helpful assistant, some of them inadvertently act as gatekeepers to the service being sought.

The key here is that chatbot fatigue comes from chatbots causing issues. In fact, 40% of consumers have no preference between chatbots and humans — provided they get the support they need. Overcoming bot fatigue, then, means two things.

Chatbots are AI-driven, but your entire customer service offering shouldn’t be. Rather, the best approach is a blending of technology with human support — an AI-augmented offering.  So, overcoming the chatbot fatigue means blending your bots and human teams. But how exactly can you do this?

For a start, do not rely on your chatbot to handle every query. Some customer needs are more complex than can be handled by the current capabilities of a chatbot. Ensure you have human team members waiting in the wings, ready to swoop in and take those complex chats.

It should be easy for chatting customers to escalate their session from the chatbot to a human team member.

Standalone chatbots are weaker than those that serve as part of an omnichannel offering. So, as helpful as your chatbot is, don’t forget to promote your other contact options too. When talking to your chatbot is a choice, rather than forced upon them, customers are less likely to feel frustrated and fatigued with the bot option.

Chatbots can be there when your human team can’t. They don’t need to sleep, after all. And they won’t grow tired of answering the same simple questions over and over — it’s what they’re good at. But overreliance on them aggravates chatbot fatigue.

Overcoming chatbot fatigue means dialling back the chatbot enthusiasm. Yes, it’s cool that you have a chatbot, but don’t forget that your online visitors are there to solve a problem, not just to talk to a bot.

In other words, don’t make your service all about the bot, make it about the customer.