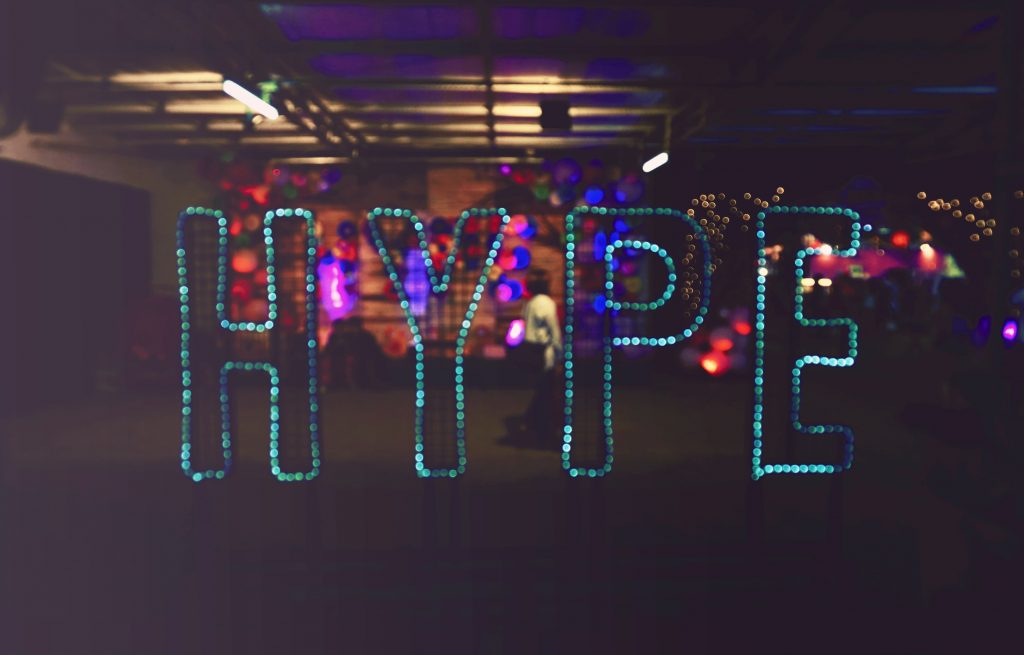 “Chatbots are the next big thing!”

“Chatbots are the new apps!”

“Everyone will need a chatbot!”

At the height of the chatbot hype, you might hear or read those phrases several times a day. Chatbots were new, exciting. Everything pointed to them taking over, smashing the world of customer service as we knew it.

Then, just as quickly, these phrases stopped. Chatbots were another failure. They’d fallen short. Attention moved to other technology and practices.

So, what happened? Here, we explore why the customer service chatbot hype fell short.

The hype surrounding chatbots between 2016 and 2017 was palpable. Promises, projections and excitement charged the air. No matter the business, chatbots were going to revolutionise customer service. They would swallow and surpass the popularity of apps. They’d appear on every website, and alleviate every customer service woe.

All signs pointed to an extraordinarily bright future for the new technology. Online chat had risen over the years into a popular communication method. Personal assistants had crept into our lives with examples like Siri.

Everyone was ready for the era of the chatbot. Then it all fizzled out. We’d fallen fool to another AI hype cycle.

A lack of AI

One of the main causes of reality falling short of the chatbot hype was the lack of AI ability available to the bots. That is, they were a lot less ‘smart’ than people thought.

As such, the chatbot hype was, in a way, the face of a miniature AI hype cycle — the likes of which the field is familiar with. Traditionally, AI has struggled to meet the lofty expectations placed on it. As the technology fails to delight, the hype and excitement plunge into AI winters.

The same affliction is (partly) what caused the chatbot hype to fall short. During the highs of the hype, people overestimated how smart the technology would be. And so, they over-promised on chatbot functionality. This translated to expectations the bots couldn’t meet.

Instead of intelligent conversation, customers met a brick wall in the form of confused chatbot error messages.

The problem was that, due to this mis-assigned intelligence, chatbots gained too much responsibility too fast. All too often, businesses deployed their shiny new chatbot as a standalone service option. And, as a standalone contact channel, chatbots simply weren’t functional enough.

A standalone chatbot isn’t capable of anything an FAQ section with a search function can’t do. They can provide a conversational interface for customers with frequent questions. But it relies on the customer asking the right questions. They can’t take on the challenges that a human agent can.

In short, chatbots used as a standalone didn’t add enough value to warrant the disruption they caused. When used instead of a human agent, they fell short. And so too did the chatbot hype.

Still a place for chatbots

Now we are well beyond the chatbot hype, and chatbots are settling into their place within customer service teams. Far from standalone contact channels, chatbots nowadays shine as part of a wider, streamlined chat operation. (One supervised and supported by human teams.)

It’s here, integrated with a wider chat strategy, that chatbots stand to most benefit businesses. They support human customer service teams by reducing the volume of tedious, repetitive questions. This, in turn, reduces chat queue times, and the strain on human agents. As a result, those agents can focus on service requests that need flexibility, empathy and problem-solving.

Elsewhere, chatbots make web forms less formal and easier to complete. They enable simple service 24/7 — when human agents aren’t at the office. They can create tickets for tech support, and make your website that bit more interactive.

As part of a wider chat offering, chatbots thrive. All they need is a little bit of human support.

Beyond the chatbot hype

Ironically, it was the hype surrounding them that caused chatbots to fall short. Overzealous promises buried the true value of chatbots in a wave of disappointment.

So, no, chatbots aren’t the new apps. They are by no means going to take over all customer support needs. But with the overegged promises of chatbot hype far behind us, the benefits that bots have to offer are no longer obscured by unmet expectations.