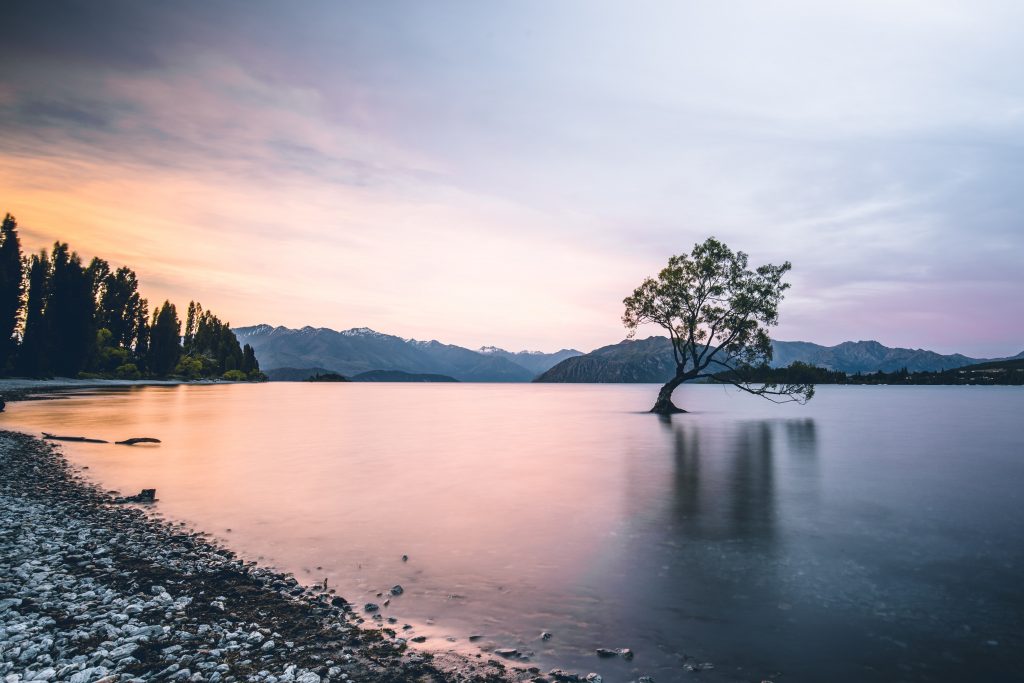 Part of incorporating a chatbot into your offering is deciding how you want to deploy it. And a popular method is to deploy it as standalone.

A standalone chatbot is one that exists in an app or space of its own. It’s separate from your other support channels and materials. In a sense, you’re tacking a chatbot onto your current offering, rather than integrating it into a wider service experience.

While there are some positives to a standalone chatbot, there are also a fair few limitations. And it’s these shortcomings that can hurt your chance of chatbot success.

Here’s why your standalone chatbot is failing.

The rise of the standalone chatbot

When chatbots first exploded onto the tech scene some five years ago, they were lauded as the next communication revolution. They were the new ‘must-have’; the death knell for existing customer chat technologies; the future for all customer support.

Today, of course, we know just how useful chatbots are. But we also know enough to recognise that this early hype was somewhat overblown.

Unfortunately, the hype led to many brands jumping on the bandwagon and racing to deploy a bot on their websites. And it was this haste that led to the rise of the standalone chatbot.

Chatbots began to pop up everywhere – but not as part of a synchronised service desk. Quick-fire deployments saw bots coded into websites, but nowhere else. So, why is that such an issue?

Firstly and most obviously, a standalone chatbot is stuck in a silo. It’s not plugged into existing messaging channels, it’s not feeding information to a CRM or ticketing system, and it’s working independently.

Meanwhile, your manned live chat channel is still push-pulling data to and from customer conversations. Customer emails are still parsed into your database. Calls are still recorded and monitored as needed. Elsewhere across your service desk, information is stored and synced from point to point. In turn, this feeds business insights and helps your employees give faster, more relevant support.

But a standalone chatbot is rogue. It’s difficult to monitor and manage. And, trickier still, its conversational data is often doomed to stay locked within this silo. So, the bot sticks out like a sore thumb in an otherwise integrated tech stack.

One of the biggest pitfalls for chatbots is treating them as if they are (and can replace) humans. They’re not, and they can’t. Chatbots still need humans to train them, and to take over for them when conversations are complex.

This puts a siloed bot at a disadvantage. Unlike a chatbot that’s part of a wider chat offering, a standalone chatbot cannot offer escalations within the channel. It can’t transfer the conversation to a skilled human agent. So, opting for a standalone chatbot also means that if something goes wrong, your customers are stuck.

Deploying a chatbot as standalone, then, gives it too much responsibility. If the bot falls short, there’s no way for the customer to continue. Instead, they must exit the chat window, and swap channels to find support from a human.

For the customer, this is a long-winded and frustrating process. And for the real people manning your service desk, it sets up bots as adversaries rather than aides.

A standalone chatbot is self-service styled after human support. And so, it creates the expectation of service akin to that you’d get from a human agent. But a chatbot can’t build the same kind of relationships that a human agent can. Particularly when lumped onto a website by itself.

A chatbot (in any setting) is a tool. You can’t build a good relationship with a chatbot in much the same way as you can’t form a friendship with a hammer. They have no empathy (even when they mimic it with sentiment analysis) and customers can’t identify with them.

In other words, a chatbot on its own can’t build a good rapport with customers. It’s great for quick-fire Q&A or for making your webforms more friendly. But you need your human team to make the connections that generate brand advocacy.

This leads us to our next point: a standalone chatbot can only offer a limited level of service. They’re great for offering 24/7 support. They can handle simple queries like pros. If they have a complex process mapped-out, they can do those too.

But they aren’t flexible. In most cases, a chatbot can only do what it’s already been told — a user must follow the limited topics the bot can help with. For complex, infrequent or abnormal queries, a standalone chatbot will struggle to offer relevant help. (Or even understand the customer.)

A chatbot that’s integrated with your other support channels, meanwhile, can pass tricky queries to a human agent. Then, the bot can do what it does best. (Without, that is, ruining the experience for customers with complicated service needs.)

Chatbots work best when they’re integrated into your service desk. Instead of a standalone chatbot, then, you should plug your chatbot into your manned live chat offering.

Being able to tag-team with humans merges the efficiency of the chatbot, with the empathy of a human agent. They fill in each other’s weaknesses, to provide a more rounded, flexible service experience.

When you integrate your chatbot with the rest of your service desk and spend the time to set up, train and maintain it, you set it up for success.

Why the chatbot hype fell short

Building a smarter service desk: the benefits of using a chatbot