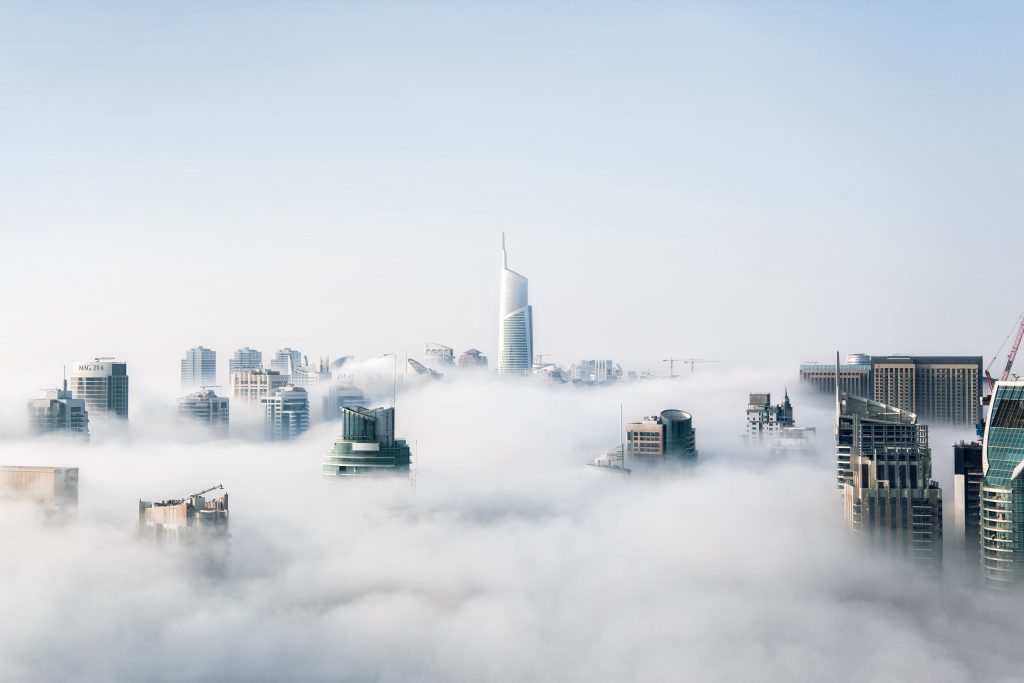 As the cloud rises, many have been quick to announce the demise of on-premises applications. Almost any internet search will tell you that the cloud is both the present and the future for IT. But could the future of cloud be cloudy?

Despite the hype, cloud risks are still rife. And although headlines would declare otherwise, there remains strong demand for on-premises software. We explore the cloud computing statistics that aren’t so commonly shared…

The high cost of cloud

Cloud is often hailed as the most cost-effective hosting model. That’s not necessarily true.

In fact, the cost of cloud problems is sky-high.

It’s no wonder, then, that there is consumer dissatisfaction with cloud services.

Clearly, cloud migration doesn’t always mean hard cost savings. Cloud can be a value-added service for many companies – that much is undeniable. However, the claims that cloud is always the cheapest choice are pie in the sky.

By now, you’ll have heard all about the performance power of the cloud. Take those declarations with just a pinch of salt.

Behind these cloud computing statistics are some worrying vulnerabilities.

Even worse, cloud customers are often in the dark when it comes to these vulnerabilities.

The notion that the cloud is the holy grail for hosting is overblown. With the right provider, and under the right circumstances, cloud can be highly performant. But don’t be misled: there is still a long way to go before it is perfect – or even promising – for all.

The cloud is now home to an immeasurable quantity of data. And much of that data is sensitive.

Despite the personal nature of this data, confusion and mistrust abound.

Indeed, considering the claims that cloud is the most secure hosting option, consumer doubt is worryingly prevalent.

As well as this mistrust, there is also misunderstanding and misuse to contend with.

As the cloud computing statistics show: the cloud is not the security be-all and end-all it has been painted. Although it can be a safe option given the right conditions, to ignore the risk is to have your head in the clouds.

These performance and security issues can cause a compliance headache.

Businesses are right to be worried. With GDPR pushing compliance into the boardroom, awareness of risks and penalties has never been higher.

And for many organisations, the cloud is seen as a direct compliance danger.

Cloud compliance is definitely achievable. That doesn’t mean it’s the easy breeze many businesses imagine. With more at stake than ever before, companies must find a third party they can trust implicitly if they are to host their data in the cloud.

All this considered, it should come as no surprise that cloud adoption is not for everyone.

And for thousands of organisations, this is not set to change any time soon.

Nor is on-premise software the dodo it has been depicted.

Yes, the cloud is growing. But its growth is highly nuanced, and less than leading providers would have you believe. Beneath those flashy headline cloud computing statistics is fog.

Nobody can deny the innovation, utility, and benefits of the cloud. However, it’s a bad idea to rush to decisions that aren’t necessarily right for your business.

Cloud providers have a vested interest in ramping up hype around their services. Much of that hype will be deserved, but not everyone is a cloud convert just yet – and many never will be.

On-premises will be around for the foreseeable future. Cloud may continue to rise, but it will do so as part of a mix of on-premises, private cloud and public cloud deployments: not as a towering storm cloud that swallows all else.

Ultimately, this is why we give our customers the choice between cloud hosting and on-premises live chat hosting. To view all our secure hosting plans, click here.

▶ View these cloud computing statistics in an infographic

Is the cloud strangling the self-hosted model? Don’t believe the death knell. 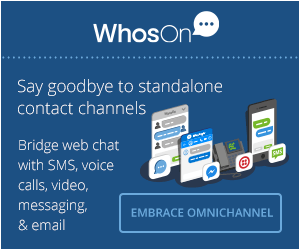