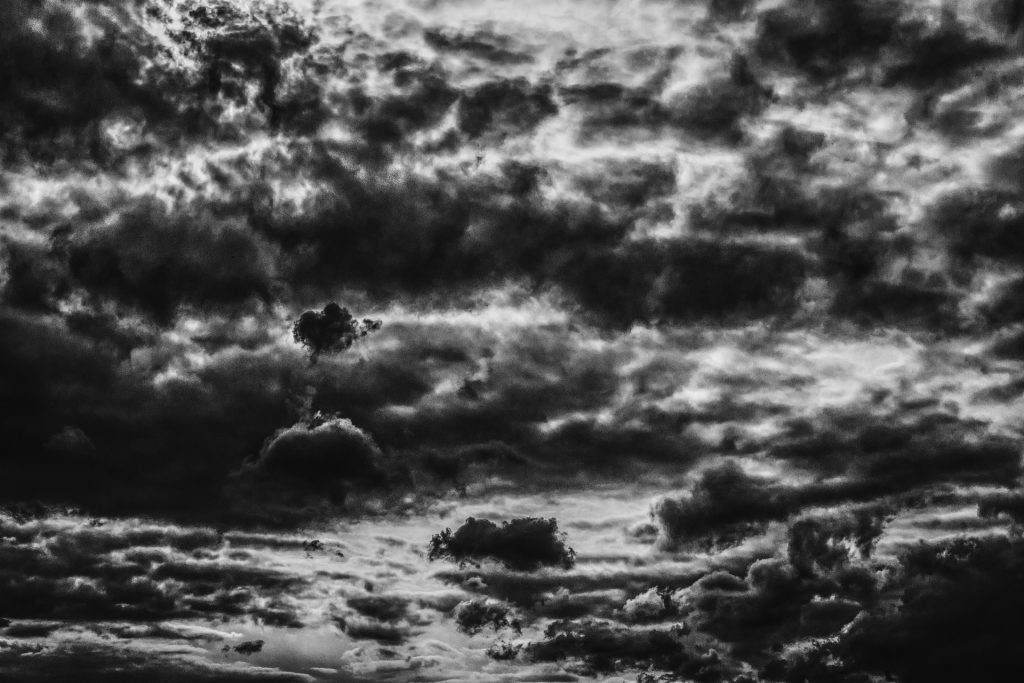 It’s true: cloud computing is on the rise. However, its rise doesn’t necessarily spell the demise of on-premises applications. On-prem is alive, in demand, and showing no signs of imminent extinction. Ask yourselves why cloud providers would want you to think otherwise.

Vendors with a vested interest in selling their cloud services don’t want businesses considering self-hosted software or storage. The goal of their marketing – quite understandably – is to expound the popularity of their products.

Now, that’s not to say that the headline figures you read are falsified. They’re simply flashy, and depict the cloud as potentially more significant than it is. Unfortunately, it’s all too easy for businesses who want to stay ahead of the curve to rush into technical decisions that aren’t necessarily the right ones for their needs.

Pie in the sky?

For many organisations in many sectors, on-premises installations remain the safest and most cost-effective choice. The cloud isn’t always secure. It isn’t always economical. It isn’t always compliant, or easily managed, or performant. And to say otherwise is to have your head in the clouds – to pardon the pun.

Now, I’m not here to trash the cloud. I’m simply highlighting that it’s not the omega it’s often painted, and to discourage immediate acceptance of specious hype. Cloud can be a great option, but it’s not the only one.

In the complex world of IT security, priorities vary from sector to sector, from company to company, and from team to team. So, that means that we’re more likely to see the continued and nuanced balance between on-premises, private cloud and public cloud – not a domineering cloud takeover.

At Parker Software we’ve never lost sight of this blend of needs, and have continued to offer both cloud and on-premises deployments of our solutions. We find that highly regulated and public sector industries will always opt for on-premises, and that SMEs typically choose the cloud.

Despite the hype created by cloud providers, we’re not the only company to recognise on-prem demand. Why is it that seven years later, you can now run the Azure cloud on-premises? A leading cloud provider clearly has enough proof that consumers still want on-premises options – and offers a cloud service that’s not in the cloud. Mull that one over.

I’d advise any businesses currently considering the cloud vs on-premises debate to weigh their options carefully, rather than simply plumping for what seems to be the most popular option at present. Being pressured by press will ultimately cloud your vision.

[ Infographic ] The dark side of the cloud