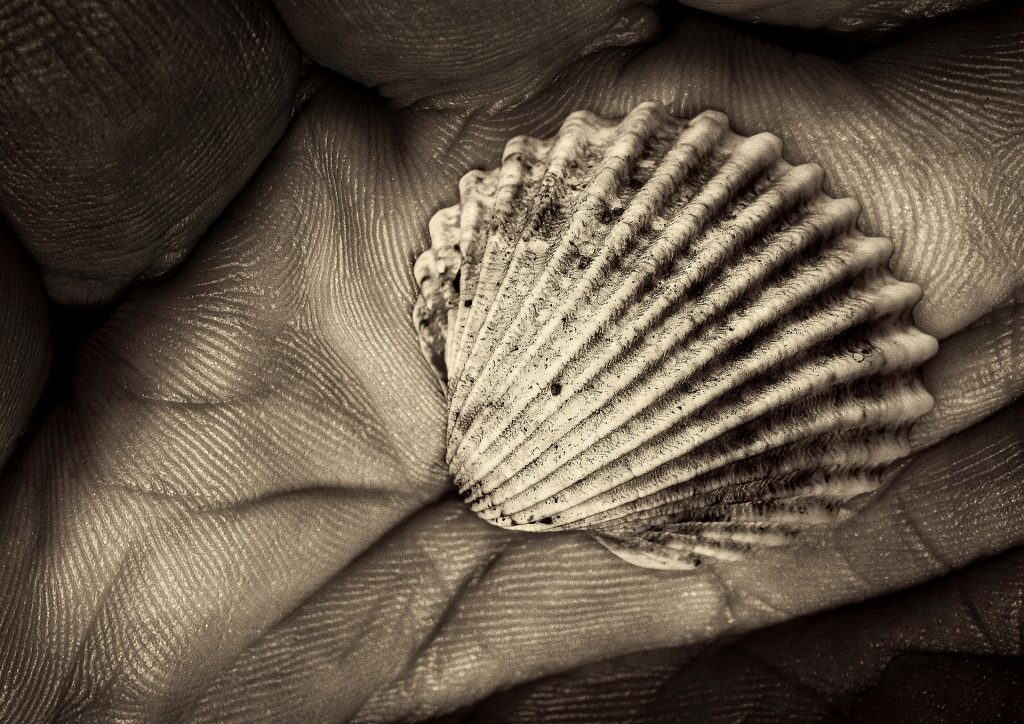 And as little as a decade ago, many of us thought the concept of AI-powered bots handling our customer service needs was nothing but a futuristic fantasy.

Fast-forward to today. Bots are popping up on more and more websites across the world, and capable of completing ever more complex tasks.

Intelligent assistants are serving us through our voice alone – no interface required.

Websites know what we want before we ask for it, algorithms serve us information best suited to our interests, and we’re even seeing augmented reality make its way into customer service.

But it wasn’t always this frictionless.

Customer service technology has evolved beyond recognition since its earliest clay engraving form, and there’s still room to grow.

Here, we explore the evolution of customer service technology, and the potential for the future.

If you were a trade customer in ancient cities, you’d receive a token to represent a completed trade transaction. In effect, the token was a pledge redeemable in goods but not necessarily for currency. Think of them as the forerunner of the modern receipt.

Papyrus wasn’t only used to write historical texts like The Book of the Dead. It was also used widely for trade: think record-keeping, administration, tax receipts, accounting, contracts, business correspondence and bills. As a customer in the Age of Antiquity, any recorded customer service exchanges would be provided via papyrus.

The first ever customer service complaint on record lives in the British Museum. Demanding a refund for the delivery of the wrong grade of copper, this artifact of ancient frustration takes shape in the form of an inscribed clay tablet.

Today’s customers benefit from instant online payments, electronic invoices and automated processes. Back in 500 BC, the checkout procedure wasn’t quite so flexible. Instead of Apple Pay or a digital POS system, customers would be waiting for merchants to perform calculations on an abacus.

The invention of paper in ancient China gave rise to currency, bureaucracy, and modern communication—as well as causing recognisable panic over technological change. (We’ve seen the same fear over the chatbots and AI advance today.)

Before the General Post Office, there was no unified postal system in the UK. Your options were pigeon post, physical travel, or paying someone to deliver a message. Although a far cry from the emails we take for granted today, the formation of a state postal system meant that messages between businesses and customers could be sent in a reliable, regulated fashion for the first time.

For hundreds of years after paper and the postal service, customer service technology remained primitive. Despite the industrial revolution creating the concept of scale, service technology stood still. If customers didn’t want to rely on snail mail, they’d have to hop onto their horse and travel to a store to make a complaint or a purchase.

1876 saw a monumental invention that changed communication forever: the telephone. Its impact has been sweeping, and the telephone still underpins how customer service departments function to this day. But in its 1876 format, the telephone wasn’t yet a viable tool for mass customer comms.

It was the switchboard that truly turned the telephone into a top customer service tool. Before its invention, telephones were sold in pairs, and only worked between each other. Switchboards, however, allowed for multiple phone calls. This meant that customers and companies could chat from different locations in real-time, for the first time in history.

Rotary dial phones meant that users no longer had to rely on operators. Instead of telling an operator who they wanted to talk to and waiting to be connected, they could simply dial freely. In a customer service context, this enabled convenient calls that were quicker and easier than ever before.

By the 1960s, customers were coming to expect new standards of connectivity and communication. As telephones became a common household item, companies began to use Private Automated Business Exchanges (PABX) to handle large numbers of calls. These were the first versions of the call centres we’re familiar with today, and allowed multiple operators to handle customer service queries in one location.

With the call centre came innovation in terms of customer service technology. One of the earliest breakthroughs was Interactive Voice Response technology. While it was glitchy in its 70s state, IVR paved the way for substantial improvements in hard drive technology and smarter service.

Back in ’72, Ray Tomlinson was credited with inventing email. Although the internet was not yet a household commodity, email was set to become the primary channel for business to customer interactions.

The emergence of the world wide web was the biggest game changer since the telephone. It meant that customers no longer had to rely on physical visits or disruptive calls to find out more about a business, and could shop from the comfort of their own sofas. The internet changed the course of customer service technology, and dislocated the buying model that had been in place for centuries.

In the late 90s, Jeremie Miller invented an open source technology called Jabber/XMPP: the tech that most live chat was built on. At the same time, early live chat software providers first began to launch their services. As the internet continued to soar in usage and popularity, the birth of chat meant that customers had the power and the potential to communicate with companies via instant message.

During the noughties, the mobile phone was prevalent, the internet was booming, and ecommerce was developing at a rapid pace. Businesses knew that they had to begin digitising their service to stay competitive, and this led to the exponential rise of customer support software.

By the 2010s, every man and his dog had a social media account. Customers were increasingly using social as a channel to communicate with businesses, and weren’t afraid to tweet their issues or broadcast complaints on a Facebook wall. Plus, the launch of Messenger for Business in 2015 set the pace for companies using messaging technology to contact customers via mobile.

As of 2013, there were 191,000 self-checkout units worldwide. Empowered consumers could serve themselves quickly and without the need for human interaction – pointing to the technology-first future ahead.

Pepper, the humanoid service robot, was first revealed in a 2014 conference. Pepper has worked in restaurants, on cruise ships, and in apparel stores, and has more emotional intelligence than your average toddler. Although these robots are still expensive to produce, we’ll see more and more as customer service technology advances.