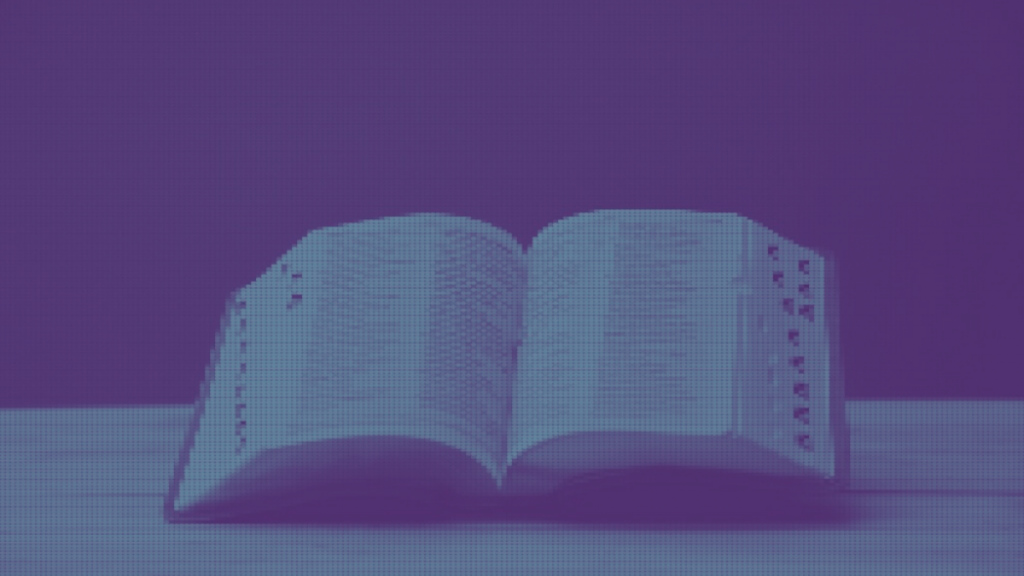 Now that they’re growing in function and use, these terms can prove a hurdle to understanding.

Searching for each term as and when you encounter it can get tedious quickly. So, to help you out, we’ve put together a working handbook of chatbot terminology.

Artificial intelligence (AI) is an umbrella term. It covers a wide range of technologies, which all aim to mimic human intelligence.  Some chatbots use AI to better mimic human-like conversation. These chatbots are often referred to as AI chatbots.

A channel is where your chatbot lives. Any program/medium that enables two-way conversations can become a home for a chatbot. For example, a live chat channel, social media, or SMS.  In chatbot terminology, you can use ‘channel’ and ‘platform’ interchangeably.

It would be remiss to not mention chatbots in a chatbot terminology handbook. So, a chatbot is a computer program that you can chat with. You can interact with chatbots via text-based input, or in some cases, your voice.

Compulsory input is the chatbot terminology for any pieces of information that a user must provide. Without this information, the conversation cannot progress. For example, think order tracking numbers, flight information, appointment times, etcetera.

A conversational user interface – or CUI – is a digital interface that seeks to allow you to engage with a program in the same way you would with a human. Rather than searching through a static interface for information, you can interact with it to ask questions. You’re conversing, rather than clicking.

A decision tree is a diagram that maps out the pathways to a decision. In the context of chatbots, decision trees are a map or flowchart of possible conversations. Some chatbots work using decision trees, following each step of the flow chart until the chat is over.

An entity is a variable within your message to a chatbot that helps it determine what you want it to do or say in response. For example, if you ask a chatbot what the weather will be like in London on Wednesday, both ‘London’ and ‘Wednesday’ are entities. They tell the bot that you’re asking for something specific, not for a general answer.

‘Flow-based’ is chatbot terminology that categorises a chatbot based on how it works. A flow-based chatbot is one that works using a decision-tree. That is, a pre-mapped-out conversation.

Hybrid chat refers to a mode of chat in which bot support blends together with human support in a smooth tag-team effort. A hybrid bot can also work as an assistant for human agents, by running admin tasks in the background.

Intent is chatbot terminology for the motive behind a user’s message. An easy way to remember it is as shorthand for intention. It’s the reason the user has messaged the chatbot — what they intend to get out of the interaction.

NLP stands for natural language processing. It’s another area of artificial intelligence. NLP focuses on allowing machines (such as chatbots) to understand natural language. (Language use as you would speak or write in daily life.)

Unlike compulsory input, optional input is information that a chatbot user can choose to provide. It isn’t crucial to the conversation. Optional input acts as a filter that can narrow the response of a chatbot down to better suit the user’s situation.

A robo-advisor is a buzzword for a specialist breed of chatbot that advises customers on a specific niche topic. For instance, a claims chatbots that parses customer claim requests.

Sentiment analysis is the ability of a computer to detect the mood behind the messages a user sends. In chatbots, sentiment analysis allows bots to react to user mood. For example, a negative or angry sentiment score could trigger the bot to pass the chat to a human agent.

‘Utterance’ is chatbot terminology for anything and everything a user sends to a chatbot. It’s also known as user input.

A video chatbot is a bot with a human avatar. So, along with the ability to chat with and help your customers, it also comes complete with a digitally rendered human face/body and voice.

Voice recognition is the ability of a machine to listen to and interpret vocal input from a user. So, instead of a typed message, a few chatbots can listen to a user instead.

As chatbots continue their rise, you can expect the birth of more and more buzzwords.

But for now at least, this working handbook of chatbot terminology should help to demystify the field’s jargon.

So, go explore the exciting world of chatbots unhindered.