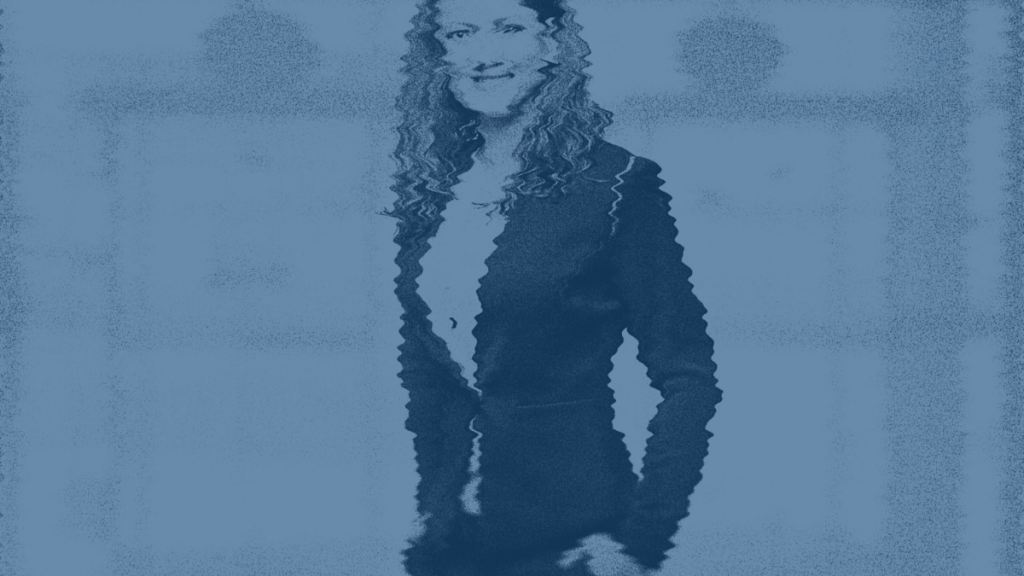 The journey of the chatbot started with simple, rule-based bots that only gave the illusion of conversation.

As time went on, they’ve evolved into the intent-based chatbots we see today. Into chatbots that can learn with machine learning.

Now, we might just have a glimpse of the next major phase of chatbot evolution.

The video chatbot is here. But what does this mean for the future of chatbots — and machine-human interaction?

What is a video chatbot?

Imagine being on a video call. You can see the person you’re talking to, you can read their facial cues. It’s the next best thing after an in-person, face-to-face interaction.

But you aren’t talking with a human at all. Rather, you’re speaking with a chatbot that has a digital human avatar. This is a video chatbot.

We’ve seen a glimpse of the video chatbot in 2018, with NatWest’s Cora. Cora started as a normal, text-based chatbot. But, after partnering with New Zealand-based company Soul Machines, she gained an avatar. And NatWest began testing their AI-powered ‘digital human’.

More recently, the potential for photorealistic digital avatars came in a CES announcement at the start of 2020. Samsung’s STAR labs revealed NEON, their ‘artificial humans’. It’s these NEONs that will become the avatars for the video chatbot.

The technology behind this newfound breed of digital human includes machine learning and neural networks. This has allowed the avatars to better mimic human emotion and behaviour when they speak. According to Star Labs, they have their own personalities and can show new expressions and movements.

Indeed, it’s safe to say that the ‘intelligent’ video chatbot is now a reality, even if they aren’t ready to break into the mainstream just yet.

So, how would a video chatbot compare to a text-based bot?

One difference is the ability for voice-based interaction. That is, a video chatbot will be able to audibly reply and speak with you. (Rather than a solely text-based interaction). However, this is a skill non-video chatbots can also display. For example, as with Alexa, Siri, and Google Assistant.

The biggest draw of the video chatbot is the ability to add facial cues and emotion to interactions with bots. NEON avatars, it’s said, can display a wide range of simulated emotion. These facial cues can offer a level of human connection previously unavailable to chatbot interactions.

Video chatbots represent the next generation of AI assistants, offering a level of connection never before possible. Click To Tweet

What are the concerns?

As with any new technology or functionality, there are some concerns around the video chatbot.

The first of these is their relation to deep fakes. For instance, the human avatar the chatbot uses could, in theory, take the likeness of a powerful figure or celebrity. In such a case, they could cause problems if people believe the chatbot is the real deal.

As with any implementation of chatbots and automation technology, however, it’s important to remember that it up to us how we use it.

The potential for the video chatbot covers many industries. From creating a great, human-like support in customer service, to unique opportunities in education.

For example, a video chatbot could provide a non-judgemental ‘person’ to practice with when learning a new language. It could chat with learners in the foreign language, allowing them to practice both speaking and listening.

Or, these chatbots could fill the role of a friend or companion for people that are feeling lonely. They could boost the sense of human connection for people using therapy or mental health chatbots.

With a wide range of character possibilities, digital humans could have the appearance to match any brand.

A peek at the future?

For now, it’s unclear how the video chatbot will inform the future of chatbots. It’s likely that they will become a mainstream form of the technology, further blurring the lines between bot and human.

In the service industry, bots and humans increasingly overlap. Video chatbots blur these lines further than ever before. Click To Tweet