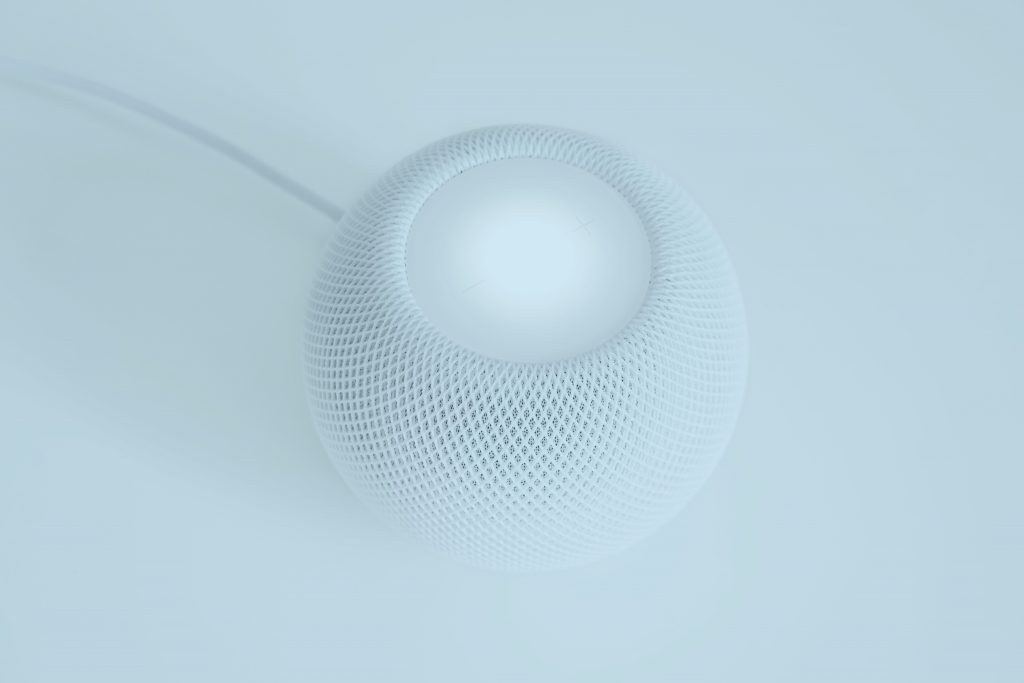 We’ve seen the chatbot hype cycle come full circle. After early foolhardy bot deployments (in a rush to jump on the bandwagon), businesses have since learnt to deploy chatbots narrowly and carefully. And this more considered bot approach has led to the steady growth of bot acceptance and adoption.

But now there’s a new type of bot on the business bandwagon. Thanks to improved artificial intelligence technology, voicebots seem set to join the ever-growing necessities of business technology.

But what are voicebots, exactly? What can they do, and what can’t they do? Are they just another cool toy, or are they important for future customer service best practices?

In short: voicebots: what are they good for?

Voicebots are the name for virtual agents that you can interact with using your voice. You talk to them, rather than type to them. And in turn, they listen and reply using natural language.

A voicebot is still a chatbot, but it’s a type that works based on the spoken word rather than text input.

Chatbots and voicebots are similar in that they can both act as virtual agents and assistants — to a company’s customers and to its various internal departments alike. They also both deal in real-time support, and they’re used to alleviate the pressure on human workers. (Not to take over and replace them.)

The differences between voicebots and chatbots, then, simply focus on the channels they occupy. Chatbots stick to text-based channels, such as live chat software or social media. Voicebots, meanwhile, operate in voice-based communication tools (i.e. in phone calls).

It’s entirely possible for the technologies to be combined, making a virtual agent capable of both voice and text-based communication.

Voicebots (huh) what are they good for?

Voicebots are a fantastic tool to boost your service accessibility.

There’s also the added accessibility that voicebots can give to people with certain disabilities. Some people will struggle to use text-based communication. For example, anyone with sight problems, or people with reduced motor function which makes it difficult to type or text. Voicebots, then, provide a way to still get real-time support if you suffer from these disabilities.

Voicebots can also improve accessibility for your busy customers. Say they’re trying to contact you while juggling cooking dinner or childcare — something that means their hands aren’t free. With a voicebot, they can still talk and get support, with no need to type. (And no need for a full phone call.)

Ever heard the phrase ‘it’s not what you say, it’s how you say it’? The tone of voice people use to communicate can be telling — specifically about their feelings about your brand. Voicebots boast the ability to capture both what is said and how it’s said — meaning more insight into your customers and their moods.

Voicebots are essentially a self-service tool —they give your customers the power to help themselves. Many find this to be the best option, and like to have self-service options to try before they reach out to an agent.

Like chatbots, voicebots scale. It doesn’t matter if it’s one customer or one hundred customers — the bots can handle the volume. So, this paves the way for expansion. If your human team members are able to handle more queries with the help of bots, it means you’re able to expand to reach more customers. (Without the worry that you’ll be unable to support them.)

Voicebots are great for internal support too. They can be used to set (and deliver) reminders, schedule and organise meetings, and also to support internal multitasking needs. As virtual assistants support your team through listening, they can tell the bot what to do, while they get on with other jobs — boosting productivity.

Voicebots are good for filling two key, overarching roles: that of the virtual personal assistant, and that of the customer service agent.

Whether it’s there to communicate memos and schedule meetings, or ready to answer routine customer queries, voicebots are on the rise. And they’re good for much more than nothing.

Why the chatbot hype fell short

The importance of chatbot tone of voice

The overlooked advantages of an internal chatbot