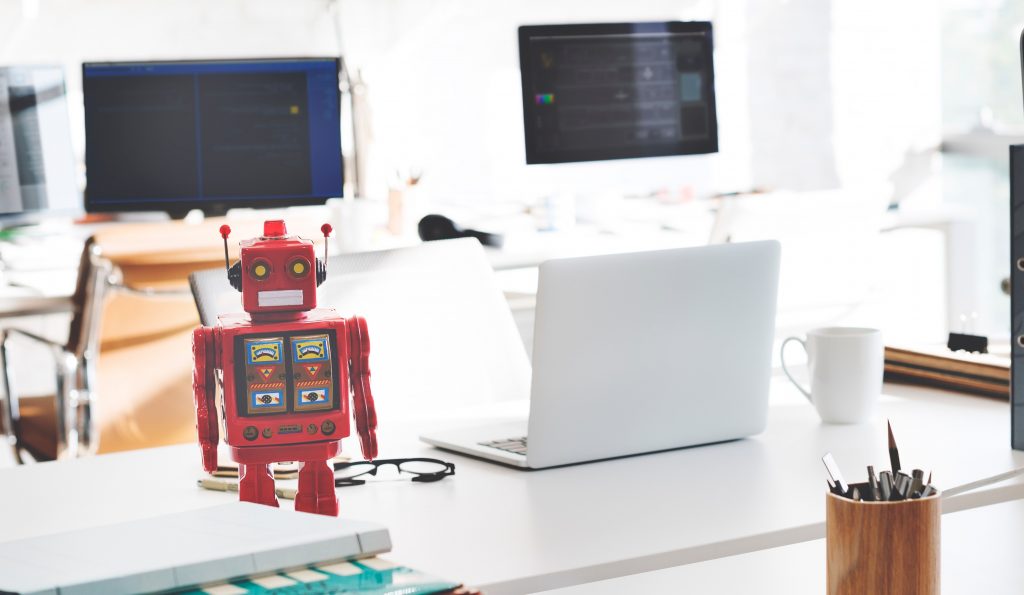 In times like this, chat scripts, canned responses, and pre-set messages are a boon. They allow you to efficiently respond to customers and keep the conversation flowing – without repetitive typing and constantly searching for the right words.

Overreliance on scripts and canned responses leads to the robotic response. You can sound detached and disinterested, and risk alienating customers.

Sometimes, there’s a need to veer from the live chat script to sound human. So, how can you avoid the robotic response in your chat sessions?

Robotic responses typically happen when agents use the chat tools at their disposal as crutches, or attempt to automate too much of the support interaction.

The problem is, a robotic response doesn’t help customers. Instead, it can frustrate them and make them feel unappreciated.

They signal to the customer that they aren’t being listened to, and when they involve an apology or empathy statement, they come across as insincere.

It comes down to one simple fact: people like to talk to people. But the people we talk to need to be engaged with the conversation.

Customers expect effort and emotion in their interactions — otherwise you get a robotic response, and the human agent may as well have been a chatbot.

Chatter: Hi, my bill is wrong this month, it says I owe £55 but I haven’t used any extra services?

Agent: Hi, how can I be of assistance?

The features behind the robotic response

The features behind the robotic response are not to blame. Tools such as canned responses, pre-set messages and proactive invitations, (all of which can work to provide an automatic script,) are hugely beneficial when used right.

Canned responses, for example, are a fantastic way to save agent time. They respond effectively to frequently asked questions, avoiding manual retyping throughout the day.

Likewise, pre-set greetings are a great way to break the ice.

Proactive chat invitations, meanwhile, enable you to entice more customers into a conversation.

The robotic response only happens when scripted features are relied on too heavily, and the messages customers receive aren’t tailored to their support experience.

The robotic response fails at delivering the empathy, flexibility and respect that embodies the human touch.

Sometimes queries are difficult, and the agent is unsure how to best handle the support session. They then use their scripts and chat tools as a conversational crutch.

Unfortunately, this leads to a support session that sounds stilted and off. It’s like talking to a non-player character in a video game, that’s only programmed to say certain things.

Chatter: Your service is appalling, I’ve been waiting on hold in a call queue for 40 minutes now!

Agent: Thanks for getting in touch! How can I help you today? 😊

So, when using canned or pre-scripted responses, be sure to pay attention to the information the customer has given.

If you don’t understand what they have said, it’s better to clarify their problem first, rather than guess and send an ill-fitting pre-scripted response.

And if the canned or scripted response, even once personalised to the customer, doesn’t fit the context of the conversation, it’s time to stray from the script.

Other chat tools are also great for avoiding a robotic response. For example, sentiment analysis and chat mood can help agents identify when a chat might be going south.

When the emotional tone of a chat becomes negative, agents can make sure they’re offering fully engaged, empathetic replies to appease the customer. (Not just shoving in a chirpy scripted response or a formulaic apology.)

Scripted responses have their place in chat support sessions, and can prove integral to the smooth running of your customer service.

But, beware the robotic response, and use chat features carefully. Remember: if the response doesn’t perfectly fit the context of the chat, don’t use it. At least, not without making it perfect first.

When you know how to avoid falling foul of the robotic response, live chat software can boost your customer satisfaction.

Why not give it a try with a free trial of WhosOn?