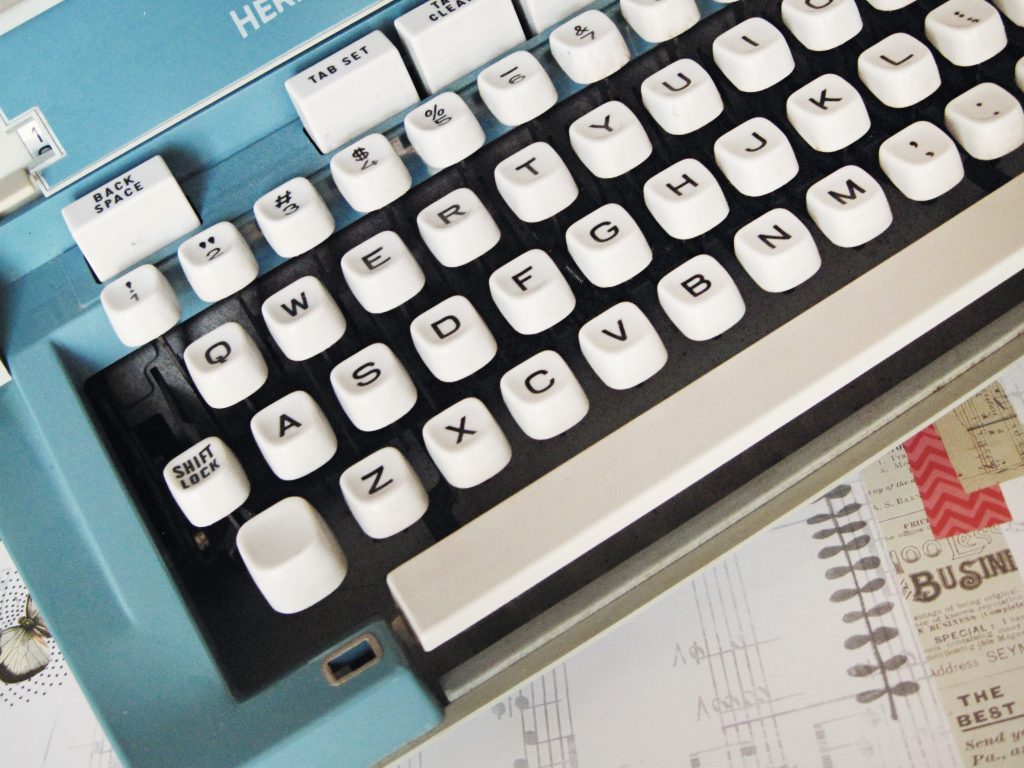 WhosOn is older than you might first assume. In fact, the history of WhosOn reaches back further than Facebook, further back than Google Analytics, and further back than WordPress. That’s not to mention how WhosOn preceded its later live chat competitors.

And it all started with something of a side project from a single programmer. So, for the history lovers amongst us, here’s an abridged version of the WhosOn story.

Where the history of WhosOn began

Back in 2002, in a tiny back office, a business called Parker Technologies ticked over through small sales of accounts and HR software. That business was manned by just one smart developer – Stephen Parker.

To a small business like Stephen’s, the website was key to finding customers. In those days, Stephen hosted his own web server in the corner of the office. He needed a way of knowing who was on the website so that he could update the server without kicking off visitors.

But no such tool existed. So, Stephen built one.

The first iteration of WhosOn

This side project of Stephen’s marked the birth of a prototype WhosOn product – a simple utility that showed who was visiting a website at any one time. (Hence the name.)

This first iteration of WhosOn used reverse IP technology to uncover the identity and location of web visitors. Then, it would notify the webmaster of new visitors and their details in real-time.

Stephen quickly realised that WhosOn was a product he could sell online with ease. After all, way back in 2002, web analytics software was few and far between. Even Google Analytics didn’t land on the scene until the end of 2005.

So, seizing his chance to start something new, he formed Parker Software Ltd. Through this new company, he began to sell the early version of WhosOn via a basic website.

A year later, Stephen had his next light bulb moment. He thought it might be useful to add live chat functionality to WhosOn.

That way, businesses would not only know about their online visitors, but be able to reach out to them right away too.

So, he went ahead and developed chat into the product. In 2003, WhosOn became a real-time chat solution, complete with visitor analytics. And there it was: the first edition of WhosOn as you see it today.

WhosOn was immediately successful, and led to rapid expansion for Parker Software. We started to chalk up more and more customers, in more and more countries.

Soon, Stephen couldn’t keep up with demand by himself. So, he started to build a team. (As well as another product to help with all the sales admin, but that’s another story.)

More employees meant more R&D resource. Gradually, WhosOn grew into the feature-rich solution that it is today. And, as the product grew, so too did its profits.

Where we are now

From that light bulb moment in a little back office, Parker Software now has a global presence, an expert team of 30 chat specialists, and a multi-million pound turnover.

Today, we have a custom HQ in our hometown in Staffordshire. We bought out a large plot of land and had the HQ built from the ground up. (Quite fitting, considering our history of building things from nothing.) Plus, we also have an office in Orlando to better support our US customers.

We’ve added dedicated departments and filled them with dedicated people. And we’ve also been busy winning new customers and developing our craft.

Thank you for the journey

It’s been a phenomenal journey, and it wouldn’t have been possible without our wonderful customers and employees. Thank you to everyone that’s helped along the way. Now, here’s to the future!