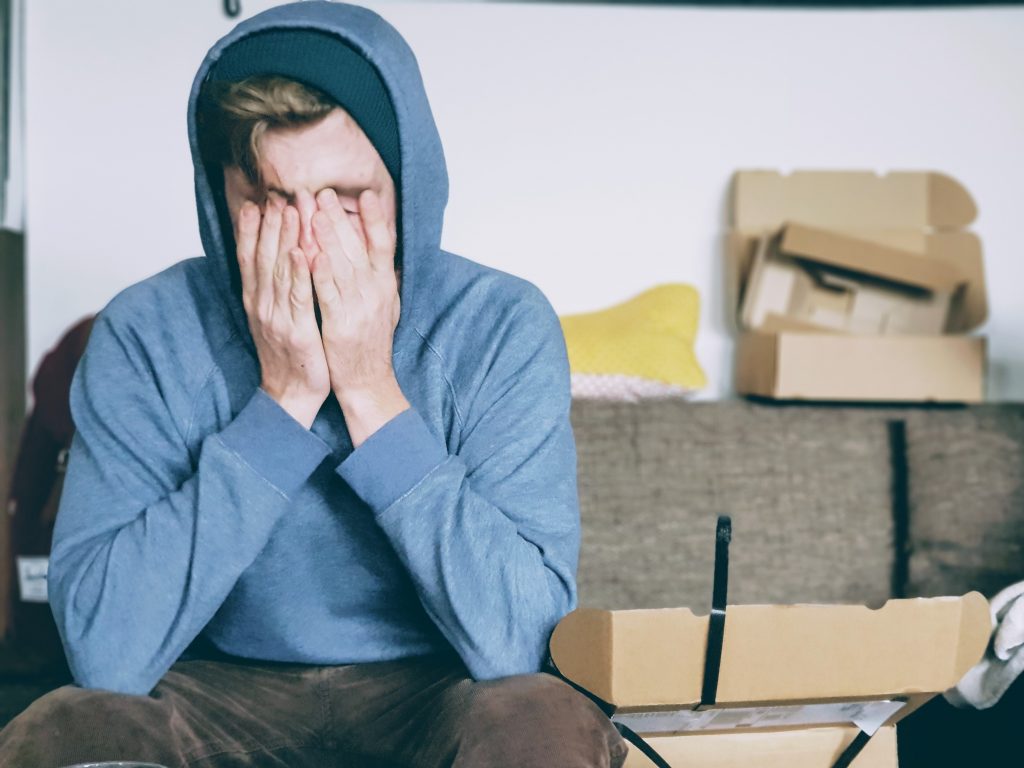 They’ve encountered a problem, it’s caused disruption to their day, and now they must contact you. That’s time they’d sooner spend not dealing with an issue in the first place.

Now you must deal with their mood as well as their problem. But what should you say to an angry customer?

Here are five phrases to appease, inform and support customers with a temper.

One of the most powerful tools for calming angry customers is validation. When you validate their feelings and their viewpoints about the issues at hand, you show them that you’re on their side.

It’s harder to be angry at someone that agrees with you. After all, someone is finally listening — and accepting that there’s a problem to solve.

Apologising to angry customers is a good way to not only help calm them down, but to start repairing the customer relationship. It shows that you understand they’ve had a bad experience, and that’s a gratifying feeling.

Saying sorry isn’t the same as admitting that you’re wrong, and it doesn’t work if you sound like a robot. So, be sure to personalise your apology to their issue, it shows that you’re listening.

… for bringing this to my attention.

… for giving me a chance to fix this.

… for getting in touch.

When you say thank you, you’re recognising the time and effort the customer has given you. They may not have handled the situation perfectly, but they have taken time out of their day to get in touch.

You’ve acknowledged and validated the angry customer’s feelings. Another way to appease them is by empathising with them — it’s a great way to show you’re on their side.

Empathy also adds the human touch to your service, which assures the customer that they’ve reached a real person. This is calming — it demonstrates that someone is listening to them and cares about their problems.

There are a host of empathy statements that can help you provide empathetic customer service, no matter the mood of the customer.

This works best when followed up with ‘I’m doing my best to help you’.

Sometimes, anger turns into abuse, and that’s not okay. When customers see red, they might lose sight of the situation, and they might even take out their anger on you.

When angry customers turn into abusive customers, you need to remind them that there’s a person on the other side of the support session. Click To Tweet

So, when you’re confronted with angry customers, keep some calming phrases at the ready and carry on.