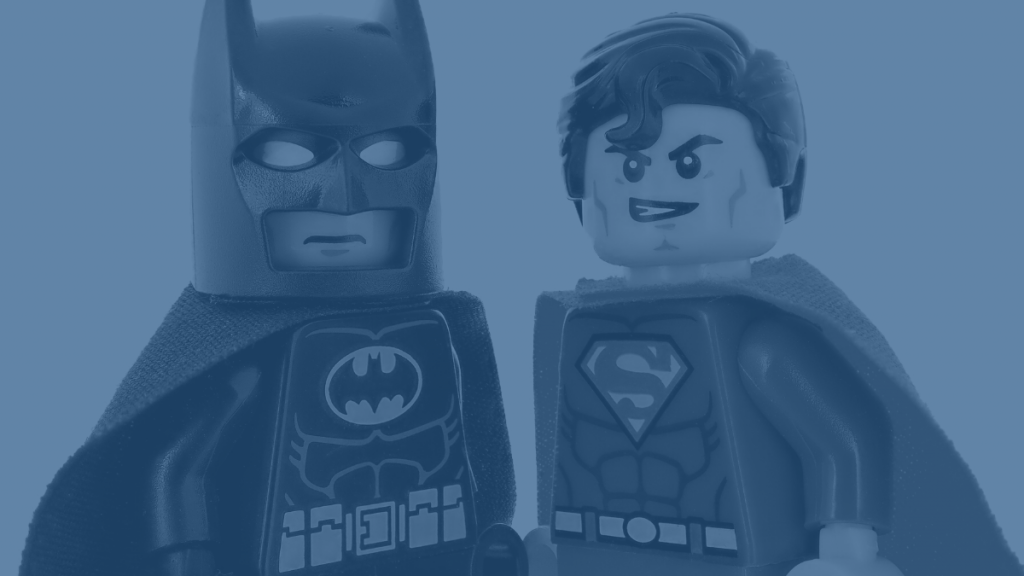 What’s in a name? Customer service, by any other name, would entail the same work. Yet currently we are seeing an overhaul of customer service job titles.

The role of job titles

Job titles are a short and succinct way for us to communicate our work responsibilities and skills. They’re often the first information that we communicate about ourselves to new colleagues and customers. Job titles are also the way we represent what we do for a living to our families and friends.

Aside from communication, job titles also help us keep our career progress clear, and our workplaces organised. The role of the job title is to:

So, does it really matter if we play around with our job titles — if they reflect what we do either way?

In customer service, there’s been a distinct shift towards “creative” job titles. Creative job titles are fun, informal, and convey meaning based on connotation rather than clarity. For example, “user support guru”, “tech support hero“, “chief of happiness”.

Some argue that the way you word your customer service job title doesn’t just convey what they do, but also how they do it. That isn’t to say that a “customer satisfaction rockstar” serves customers by getting up on stage and singing solutions. But, it might mean that they serve later in the evening, and they do so in an entertaining and light-hearted manner.

The connotations of “hero” are far more powerful than “representative”. “Hero” suggests strength, goodness, bravery and a willingness to fight for the people (in this case, your customers). In comparison, “representative” is a bit dry. You represent the company and operate on their behalf. It’s clearer what you do, but it’s much less fun.

So, are your team members representatives of your company, or heroes for the customer? When you phrase it this way, the creative job title sounds like the obvious choice.

There are a few arguments for the shift to creative job titles. The first is perhaps the simplest — saying you work in customer service sounds unexciting, and sometimes even carries a bad connotation for customers. Boring old customer service can conjure up images of high-churn call centres and grey cubicles.

Employee empowerment and expression are also (allegedly) boosted by creative job roles. Creative titles are a way for employees to express themselves and bring their identity to the role. After all, everyone wants to be a hero at some point growing up, right? Studies also show that if team members can identify with the role and relate their title to their work and values, they’ll be happier.

Implementing creative job titles is also a way to reflect your brand and company culture. Perhaps you have a laid-back office environment where you don’t like to emphasise hierarchy. You might actively try to evoke an informal or fun brand identity. In such instances, creative job titles might be right for your business.

This works on a case by case basis. A rockstar or hero could be appropriate for a laid-back company culture. But, for a banking business, for example, they’re probably not right. “Financial advisor” is solid and reassuring; “numbers ninja” is decidedly less so.

While many see no harm in bringing a little creativity into their job titles, others aren’t so enthralled. Some argue that creative job titles suggest that workplace stress and the undervaluing of employees can be fixed with a flowery title and cape.

It’s true that having a playful job title is unlikely to eliminate stress, no matter how much you identify with the new name. What can help is giving your employees the responsibility and respect they need – that’s what empowers them.

The issue with creative job titles is that they don’t offer a clear sense of the responsibilities and abilities needed. This makes it hard to know whether the role is a progression. Without a clear hierarchy or understanding of the difference in responsibilities, knowing when, or if, you’ve been promoted can get very messy.

Plus, when an employee moves on or progresses their career, the creative job title is unlikely to help them. “Support squaddie” might not look great on a CV. They’ll need a clear definition of responsibility to support the wacky title.

What’s in a name?

Words are powerful, but how much more so when they’re used in job titles? When they’re used to define us, and what we do day-in, day-out, they have some weight. They can either give a sense of value, or they can hold us back.

So, what’s in a name? It turns out, more than you’d think.

Please note: we originally published this article via https://businessingmag.com/6879/leading/customer-service-and-the-age-of-the-hero/